TAKE ADVANTAGE OF THE SYNERGY EFFECTS BETWEEN PLASMA AND PARYLENE COATING 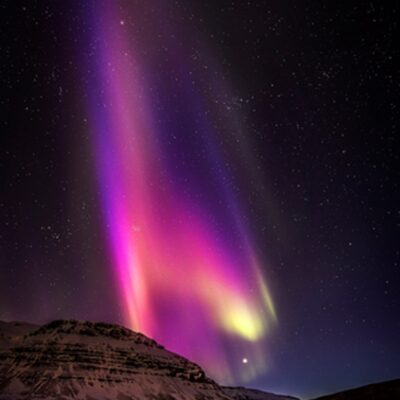 Nature as an example

Plasma is not an invention of mankind. It is formed in the tails of comets, in thunderstorms and in stars, including our sun. Auroras are another example of fascinating plasma phenomena.

If energy is continuously supplied to a solid, a change in the aggregate state begins, from the solid to the liquid to the gaseous state. If you now continue to add energy to this gas, the atomic shell of the gas atoms begins to break up. In the process, free radicals of negatively charged electrons and positively charged ions are released. This mixture of neutral atoms or molecules, ions and free electrons is called plasma.

The state that has now been reached is also widely known as the fourth state of matter.

PLASMA - the fourth state of matter 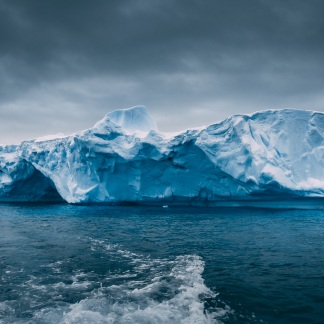 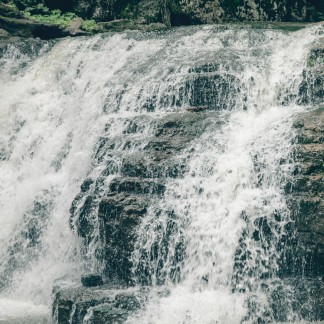 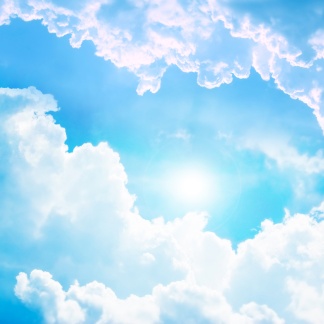 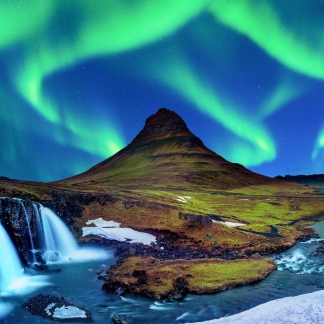 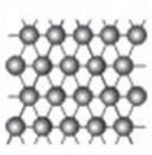 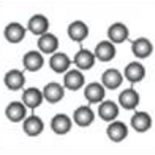 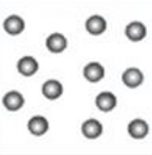 The molecule is charged 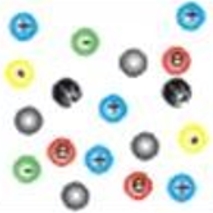 Plasma is an economical and efficient solution for cleaning and activating surfaces. It achieves an improvement in the wettability of the surface, which is an important prerequisite for adhesion during painting, gluing, printing or bonding. All vacuum-compatible materials (rubber, glass, metals, ceramics, plastic, silicone) are suitable for plasma processes:

The range of possible applications in the field of professional surface treatment is versatile.

Here are some examples: 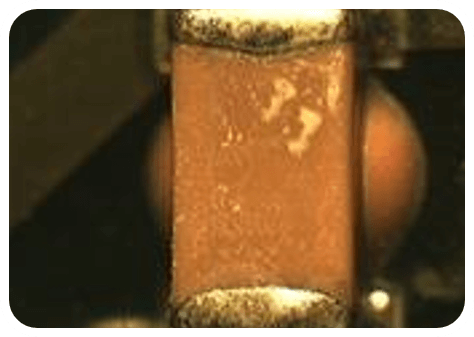 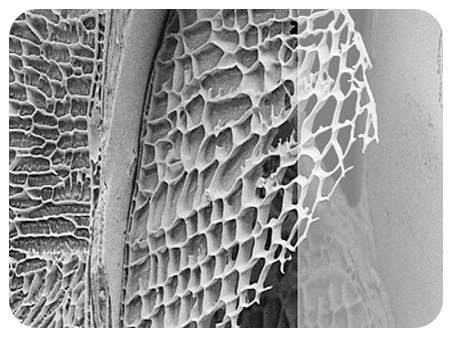 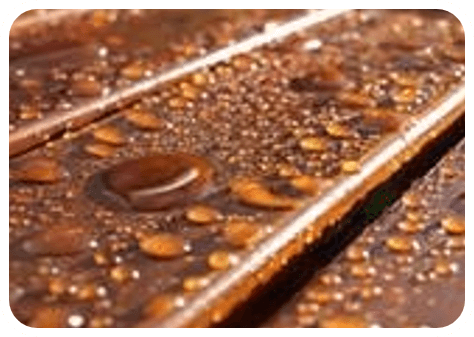 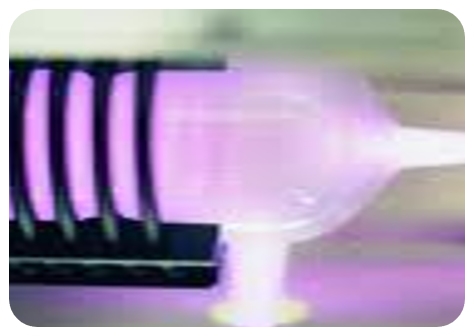 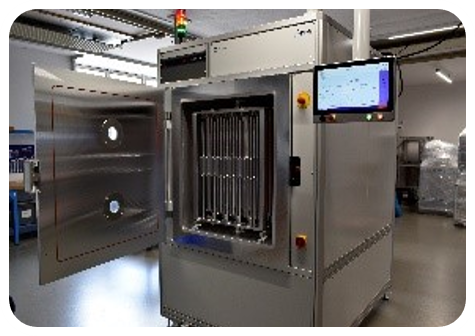 The formation of gaseous and liquid products is crucial for the cleaning and etching effect. The components of the plasma react with the organic impurities; even at room temperatures, they will already degrade to water and carbon dioxide. 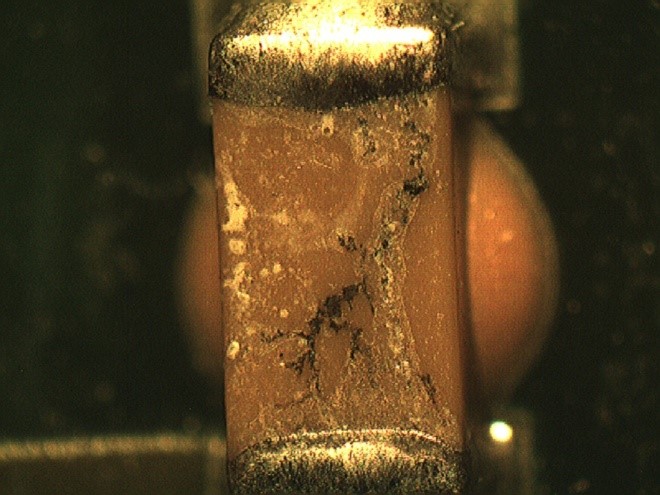 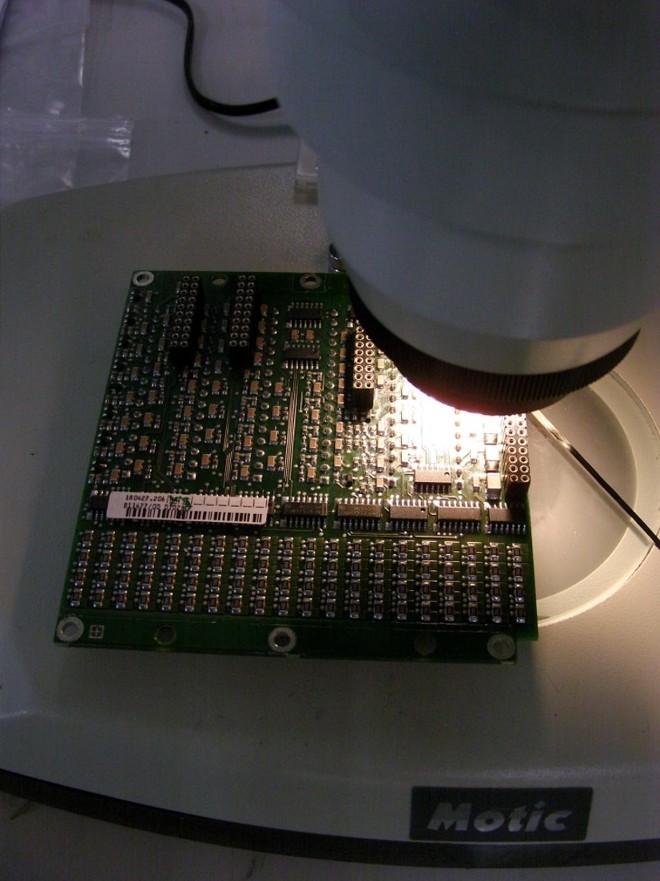 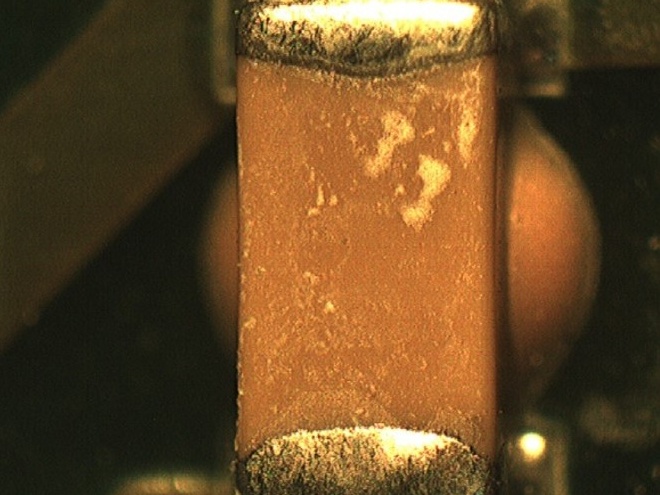 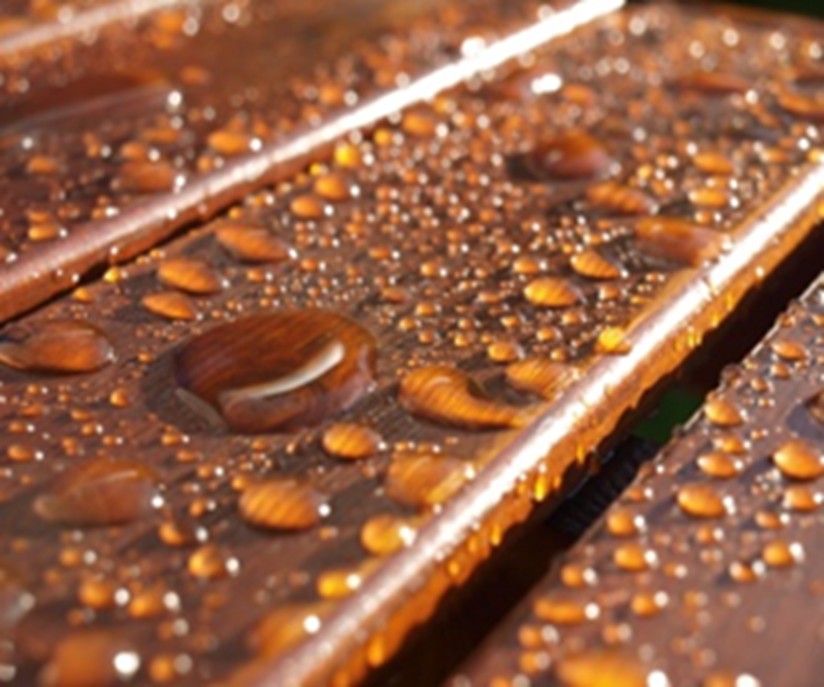 Activating surfaces to improve the wettability of the surface

Due to the electrons, ions and high-energy radiation generated in the plasma, bonds are broken and reactive regions are created.

The radicals formed in this way react with each other and provide additional crosslinking in the surface. This creates an active surface.

Inert gases (i.e. inactive gases, noble gases such as helium and argon) or gases which do not contain atoms capable of chain formation, such as N2, O2 or NH3, are used.

In the case of gases that are not noble gases, such as N2 or O2, the atoms contained in them can additionally be incorporated into the surface and thus cause a change in the surface property by new functional groups.

Surface energy and thus wettability and adhesion of paints, as well as adhesiveness, can be improved in a targeted manner. 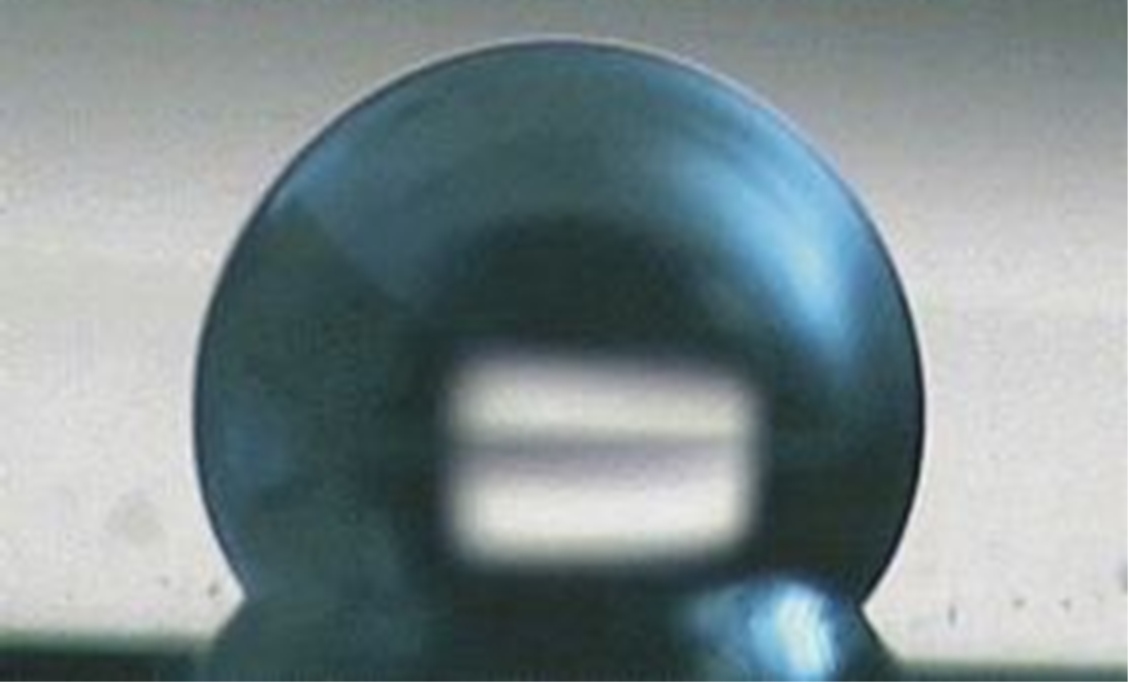 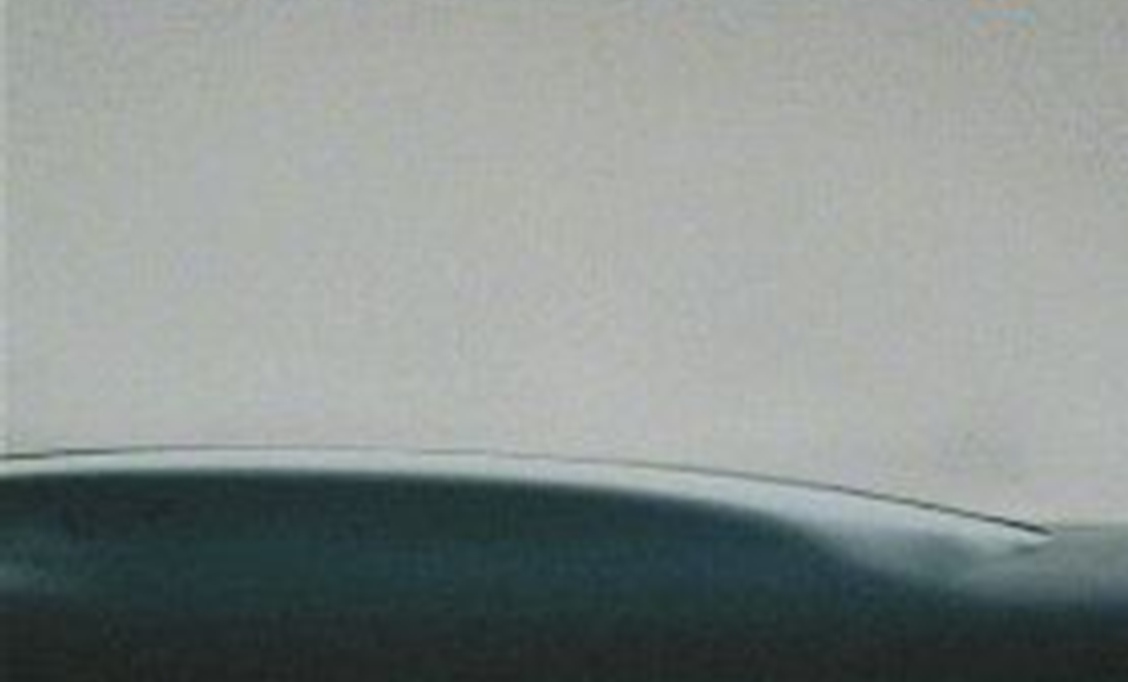 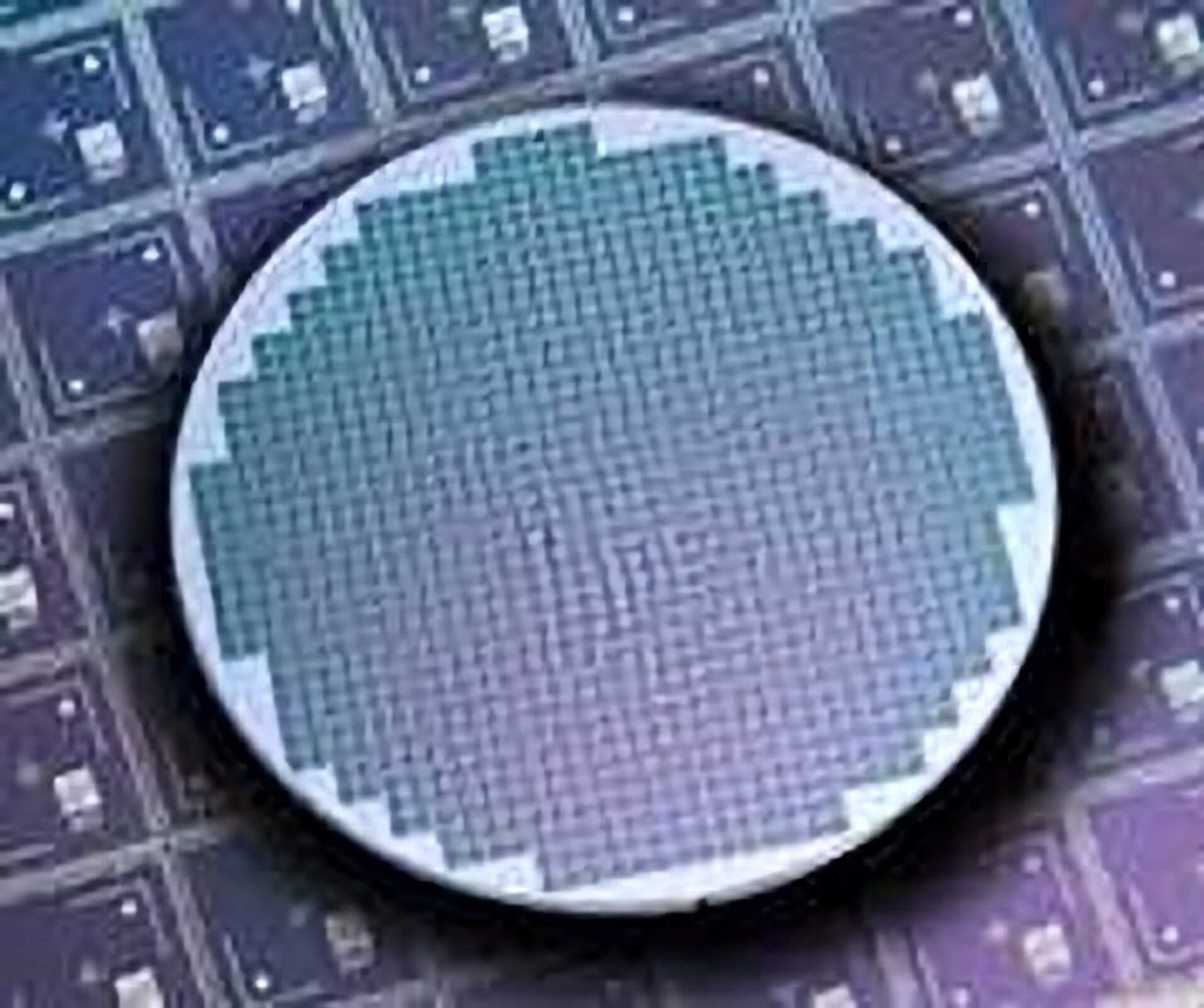 Plasma etching is a material-removing, plasma-assisted dry etching process that is used on an industrial scale, especially in semiconductor, microsystem and display technology.

In physico-chemical etching, two etching mechanisms are used in one process:

Already in the gas phase, the first molecular fragments are formed in the form of clusters or chains. The subsequent condensation of these fragments on the substrate surface, under the action of substrate temperature, electron and ion bombardment, causes polymerisation and thus the formation of a closed layer. 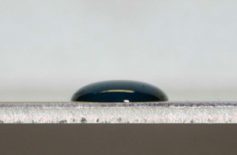 Get in touch with us for advice

If you have any questions about our services and offers, you can use the following form! We will get back to you as soon as possible. 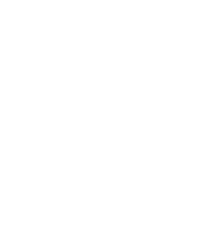 Warning: Trying to access array offset on value of type null in /homepages/44/d378093659/htdocs/parylenewpwebsite2022/wp-content/plugins/elementor-pro/modules/nav-menu/widgets/nav-menu.php on line 1446

Warning: Trying to access array offset on value of type null in /homepages/44/d378093659/htdocs/parylenewpwebsite2022/wp-content/plugins/elementor-pro/modules/nav-menu/widgets/nav-menu.php on line 1459

Warning: Trying to access array offset on value of type null in /homepages/44/d378093659/htdocs/parylenewpwebsite2022/wp-content/plugins/elementor-pro/modules/nav-menu/widgets/nav-menu.php on line 1470